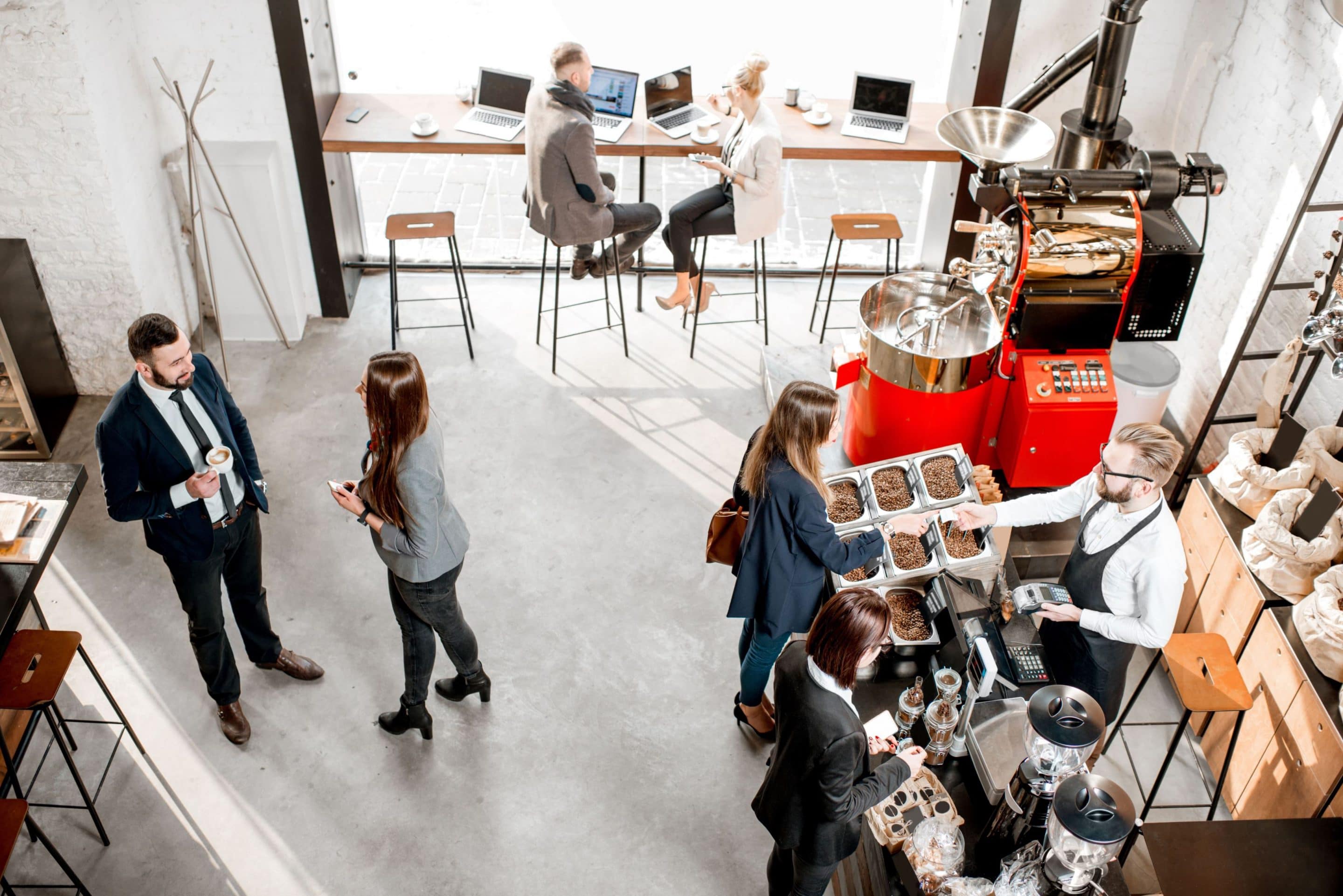 We are, in this day and age, all aware and concerned about the potential consequences of human accelerated climate change. This means that green and eco-friendly solutions are popping up everywhere, and it’s important to evaluate some of the claims made. There is a debate about how eco-friendly concrete is; the debate is valid, as there are some elements of concrete that are eco-friendly, and some that are not.

The production of concrete contributes about 5% of all man-made carbon pollution; this number is quite high, and concrete production is one of the two biggest contributors of carbon emissions. The largest contribution to these carbon emissions is not the extraction or transportation of aggregates, but the chemical process required to make cement, an essential component of concrete.

Given that the concrete industry is one of the two biggest contributors to carbon emissions, it’s easy to write it off as not eco-friendly; the question, though, is what you would replace concrete with. Concrete is the most widely used construction material in the world; if we were to replace the use of concrete entirely with steel or hardwood, they would come with their own set of drastic environmental consequences. The process for creating as much steel as we do concrete would be dire; steel production already contributes about 5% of our total carbon dioxide (Co2) emissions. Hardwood would require mass deforestation; without trees to consume Co2, levels in the environment go up. These materials are also less useful and durable for construction, so we’d need to repair and replace them more often, which means even higher levels of use.

Concrete extraction and the use of hard surfaces created by concrete may contribute to surface runoff. Conversely, structures to prevent flooding and erosion are also primarily constructed using concrete, due to it’s erosion resistant properties. Concrete may therefore contribute more to stopping erosion than it does to causing it.

There are also novel innovations being made in the concrete industry to reduce its carbon footprint. Geopolymer concrete, which uses cement made with materials other than limestone, has less of a footprint than traditional concrete made with Portland cement. There have also been attempts at making carbon negative concrete, using magnesium oxide which actually absorbs Co2 during the cement making process. This type of concrete hasn’t become popular yet, but as new techniques are developed and costs are reduced, we may yet see a carbon negative concrete industry.

Concrete’s eco-friendliness is thus unclear. There’s no question it’s a major contributor to greenhouse gas emissions, but it’s not obvious that using another material would be any better. The things we build with concrete can stave off flooding and other environmental problems, and the industry is trying to create green concrete. The concrete industry is massive, and sometimes a bit slow to move, but when green concrete catches on, it could seriously reduce our global footprint. In the meantime, for large scale commercial and industrial projects, concrete remains the best choice. The next time your concrete needs repair, choose the appropriate concrete repair company.